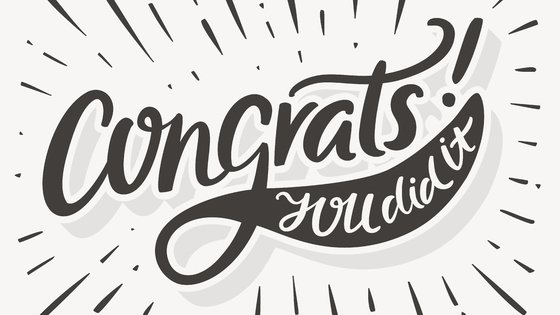 It’s thrilling to see a Silver and two Bronze medals in honor of the creative associated with this campaign, and we’re honored to have played a part in making it come to life.

After more than a year of planning, the Excedrin® Migraine campaign went live in April 2016, and the entire campaign wrapped itself around various real stories of people who suffer from migraines.  Four individuals who suffer from migraines tell their story in four different videos. These stories are told in a truly unique manner whereby their partner or family member wears an augmented reality migraine simulator.

The production of this campaign kicked off many months ahead of the launch, since there was so much to plan in advance of video shoot.  MRA was involved from the very beginning when we helped capture the best people for this project — from casting to directors to editors, etc.

In addition to the four videos being shot, a long format video showing what a migraine feels like, science expert videos, preroll deliverables, and print stills were a part of this project. MRA recommended a genuine real people casting agent for the project and also recommended a production company, editorial company, and a talent payroll company to help with talent payments, which proved to be extremely successful.

Throughout the production process, which involved many layers of agency personnel (creative, digital, account, and even some freelance), MRA provided support well-beyond cost control. Many deliverables were produced for various regions around the world, and we were delighted to be part of the team, co-produce, and serve in an advisory role to ensure everyone could do their very best work — at the very best price.

MRA is so very proud to have the opportunity to serve more than 500 brands around the world, and we want to give special thanks to Excedrin® Migraine for allowing us to serve you on this amazing project!

Haven’t seen the campaign yet? Check out the videos here.