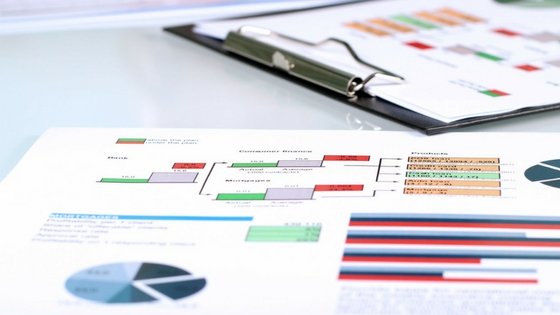 Board members, CMOs and CFOs are starting to ask what their companies are doing. Are you prepared to answer these questions?

We’ve pulled together the “Cliffs Notes” version of what has been happening in the industry and the ANA’s recently released study: “Production Transparency in the US Advertising Industry.”

Advertising production and media, two of the biggest marketing spend areas continue to be at the forefront with issues and investigations. This presents an opportunity for advertisers to make significant changes. It’s time to roll up your sleeves and get started!

All of these factors created the “perfect storm” for issues to rise to the surface.

Findings of the ANA Study

MRA has provided a summary categorizing the major issues and next steps, click here for a download of this chart.

Similar to what was discovered with media transparency, the blame is not all on the agency side, advertisers need to be much more actively managing and controlling production spending.

Written in collaboration with Angela Saferite.